Adrienne Shaw is an Associate Professor in Temple University’s Department of Media Studies and Production and a member of the Lew Klein College of Media and Communication graduate faculty. She is also the inaugural director of Temple’s Graduate Certificate in Cultural Analytics and an affiliate member of the Gender, Sexuality, and Women Studies program.

Shaw is author of Gaming at the Edge: Sexuality and Gender at the Margins of Gamer Culture (winner of the 2016 International Communication Association’s Popular Communications Division’s Book Award). She has co-edited three anthologies: Queer Game Studies (2017, University of Minnesota Press), Queer Technologies: Affordances, Affect, Ambivalence (2017, Routledge), and Interventions: Communication Research and Practice (2018, Peter Lang), as well as a special issue in the Journal of Communication on Open Research practices (2021, Vol 71 Issue 5). A full list of her publications is available via Google Scholar.

In 2021 she became a member of GLAAD’s Gaming Advisory Council, and served as a judge for the  Gayming Awards since 2021. She is the founder of the LGBTQ Game Archive and co-curator of Rainbow Arcade, the world’s first exhibit of LGBTQ game history (Dec 2018-May 2019 in Berlin, Germany). From 2011 to 2015 she was also part of the multi-million dollar and award winning CYCLES project, which developed games to train users to identify and mitigate cognitive biases. 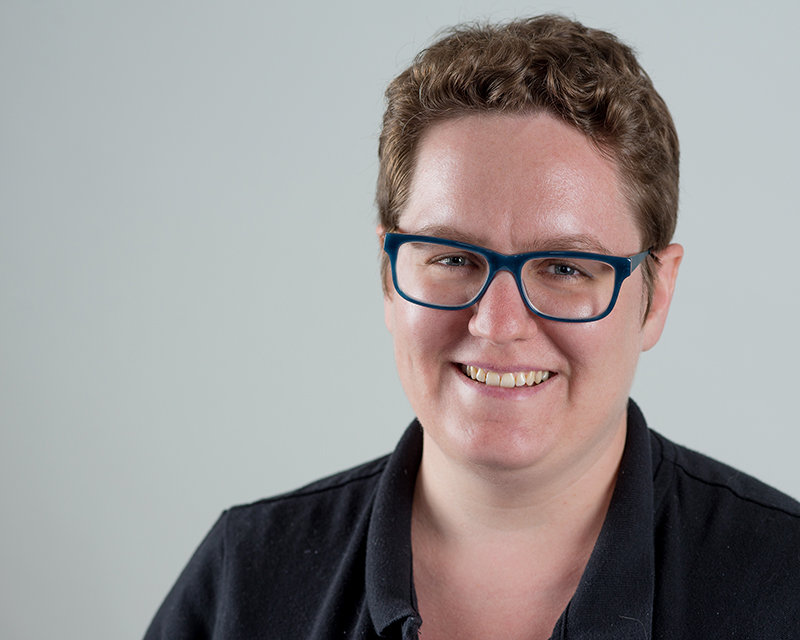 Shaw received her PhD in 2010 from the Annenberg School for Communication at the University of Pennsylvania, where she studied the intersections of new media, minority representation, and qualitative audience research.

Her research and teaching focus on

Shaw is conference chair of the 2021 Association of Internet Researcher’s annual conference which is being held online, and will also chair the 2023 conference in Philadelphia. She has also served on the program committee for the Digital Games Researcher Association Conference (2022, 2020, 2018, 2017, 2016) and is part of the DiGRA Diversity working group. In 2014 she was on the program committee for the Meaningful Play Conference.

From 2011-2015 she served as Co-Chair of and conference organizer for the International Communication Association’s LGBTQ Studies Special Interest Group and was theme chair for the 2017 ICA conference in San Diego. She also co-organized two ICA preconferences: Stuart Hall and the Future of Cultural Studies (2015, San Juan, Puerto Rico) and Technologies of Sex and Gender Unconference (2014, Seattle, WA). In addition, she has served on the ICA Task Forces for he Future of the Conference (2013-2014), Divisions and Interest Groups (2015-2016) and the subsequently created Committee on Divisions and Interest Groups Mentoring/Coordinating (2017-2021).